Robert McKee’s first edition of his Story Seminar in the OBA in Amsterdam, proved to be a great success. All attendees spoke enthusiastically about how McKee’s seminar truly has been a quality boost to Dutch storytelling and filmmaking. Among others, actress Carice van Houten explained her experience as “a beautiful insight on telling a meaningful story. Within four days I felt enriched in so many ways. It made me feel grateful. Highly recommended. 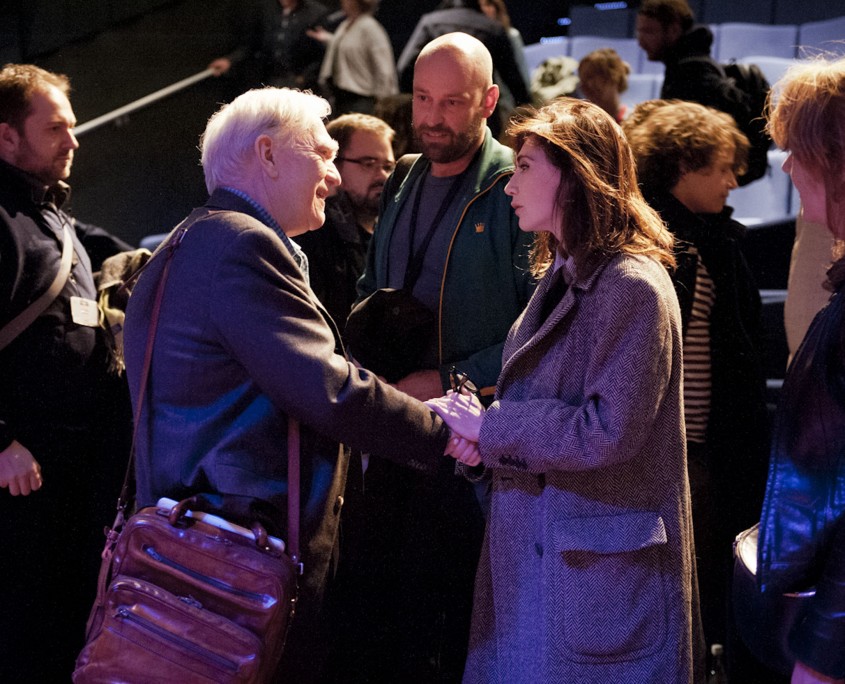 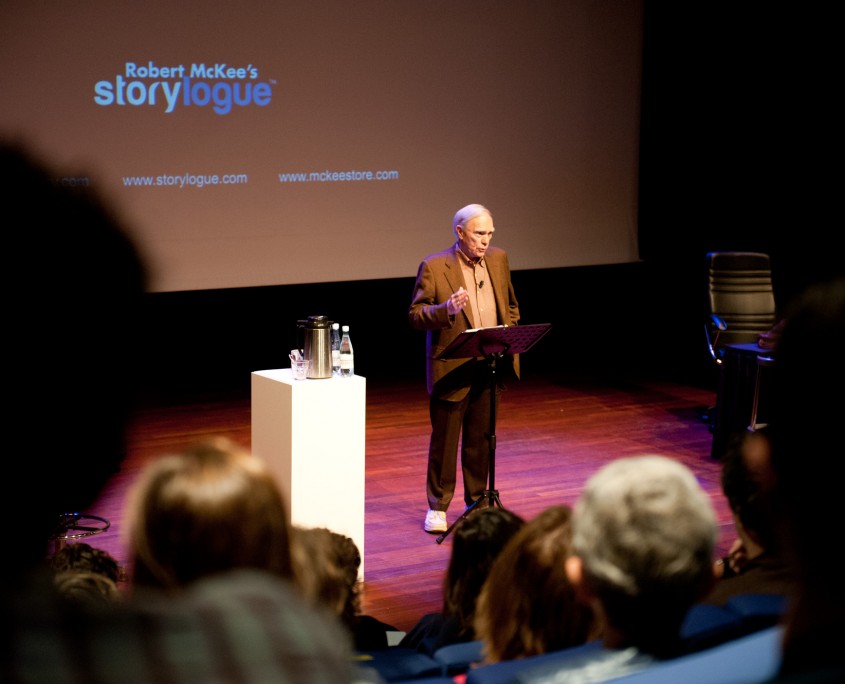 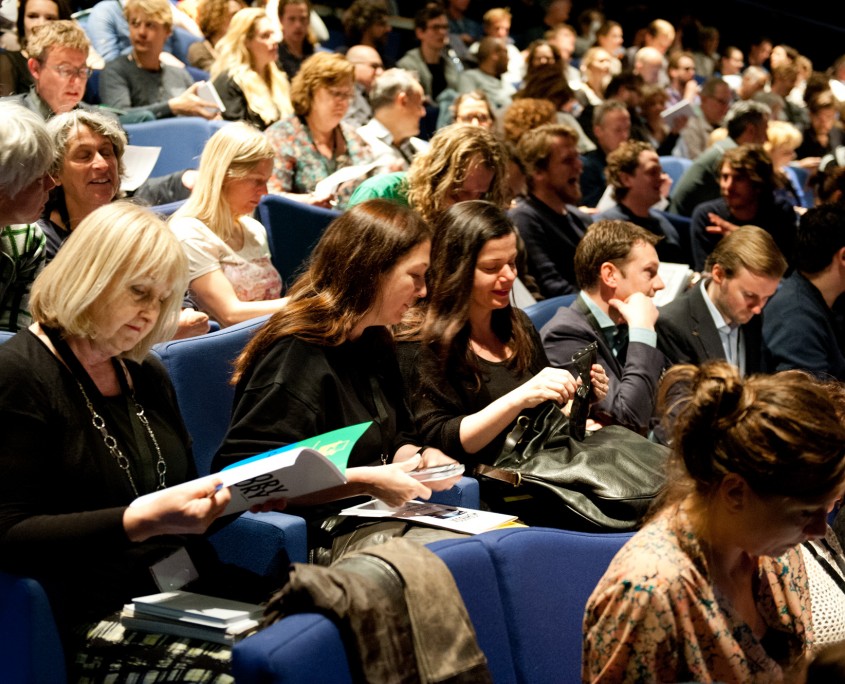 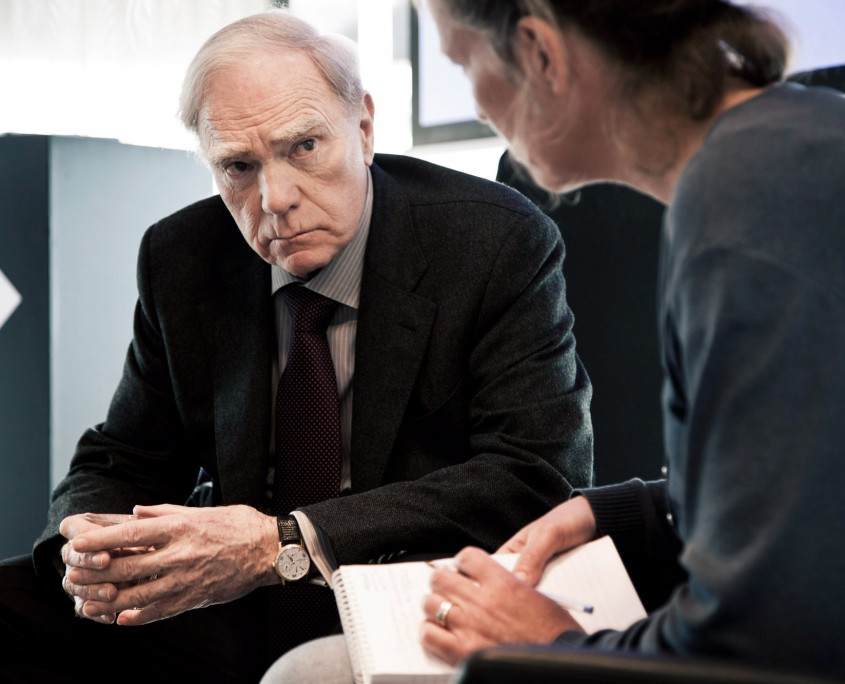 Prior to the seminar, Sanset Pictures organized the Q&A of Robert McKee in the Amsterdam Eye Filmmuseum. Much attention was given by the Dutch press, as many journalists and bloggers gathered to meet ‘Hollywood’s largest’ (Volkskrant) in person.

People from several countries visited Amsterdam to attend the seminar. Other than Dutch participants, people from England, Ireland and even Australia were present. Among the partakers were scenarists, directors, producers, actors, writers and presenters. Next to nearly all Dutch broadcasts.

Robert McKee himself was also highly positive about the organization and his audience. He mentioned his Amsterdam seminar was one of the best seminars in the world he has ever given:

‘The artists who attended my Amsterdam lectures were of a quality I rarely experience.  Their concentration was ferocious; their sense of humor was spot on; their energy lifted mine higher and higher, day after day, till the last syllable of the last word.

Sanset Pictures created a perfect stage for me to deliver my lecture. My sincere thanks to Sander Veeneman and to Dutch writers who attended the seminar. I look forward to wonderful stories coming out of Holland.” 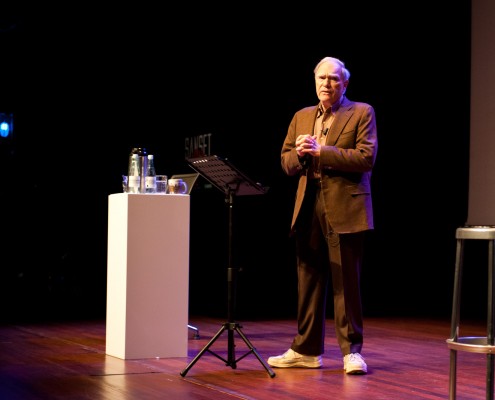 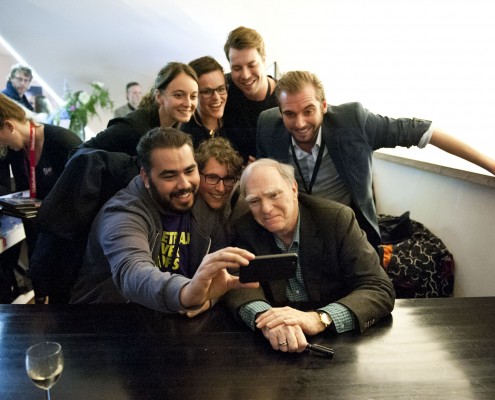 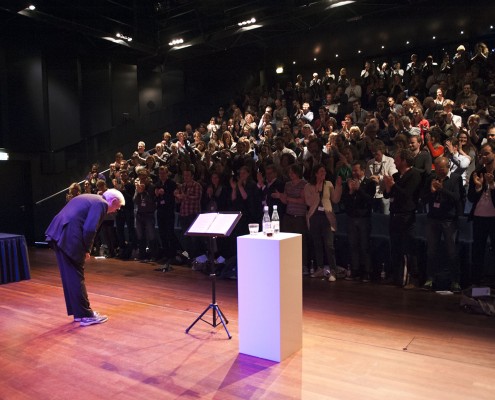 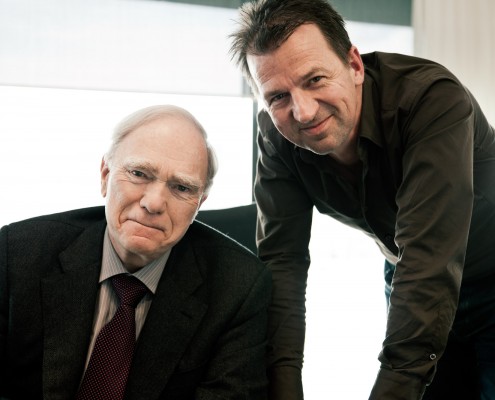 Early on (during the spring of 2013) The Dutch Association of Editors (NCE) has supported us with  our unique event. The Dutch Film Fund showed much enthusiasm about McKee’s seminar and became head sponsor. Our successful collaboration with the NCE and DFF has been a constitutive aspect from its very beginning, as we were all motivated to contribute to more knowledge and inspiration. In addition, we also have had a the honors of Filmmore and Cam-A-Lot, who have also contributed to the McKee seminar.